A journey around the world 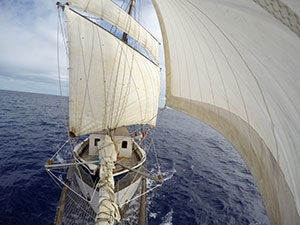 Also in the Caribbean, they have had a great time with beautiful kite surfing, one dream destination after another they find in tropical paradise, especially in Freestyle and flat water kitesurfing. 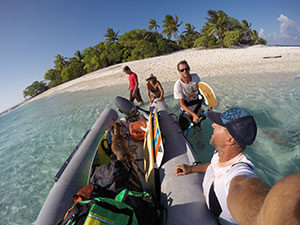 The rest of the trip has many highlights, but it goes too far to name them all here, that’s why they’ve picked out some kitesurf high lights for you.

French Polynesia and the Tuamotus

After San Blas, they sailed through the Panama Canal and then via Ecuador into the Pacific Ocean to Gambier in French Polynesia. There they sailed around for two years. The special thing about the trip is that we think every time: it can’t get any better than this’, they tell us. And then they arrive at an even more enchanting place. The Caribbean is fun for a kitesurf cruise and sailing charter, but the Pacific Ocean and the Indian Ocean is heaven on earth! In the Tuamotus, for example, they arrive in an uninhabited atoll, with a series of Motus (islets) at the edge of the atoll. The Motus form a bay, the bottom of the bay is of white sand and stretches hundreds of meters, the bath temperature water is hip deep and transparent turquoise everywhere. The wind comes straight from the sea to the east and they are lucky, it blows from the right angle for days on end. They experience epic freestyle kitesurfing sessions on mirror smooth water behind a long white sandbank! After the flat coral rings of the Tuamotus, they sail to Tahiti. Tahiti rises from the sea with dramatic mountain peaks up to 2000 meters high and sharp valleys, mystical mist hangs in the mountains and everywhere are surf spots. Marije and Marco confirm: ‘We immediately fall in love. What an amazing place on earth this is! They surf, sup-surf and kite surf in different waves in different passes. The waves are fast and impressive. Marco and Marije their heartbeats raise when it comes to wave kitesurfing, Tahiti, Moorea, and Hunahine are top for the waves! Their son Mathies is also very happy in the Pacific, he loves to fish and fishes one evening meal after the other together. Also, the various kite cruise and surf cruise guests have an unforgettable time. The underwater world is also breathtaking, different species of sharks, manta rays, whales, turtles and a variety of sea and coral fish, snorkeling and scuba diving is a feast. With their sailing charter guests, they sail to remote paradise islands and atolls, where they have exceptional kitesurfing sessions and offer their guests an unforgettable adventure. The surf cruises and kite cruises they offer are always an unforgettable success!

It’s almost becoming a cliché, but also Fiji surpasses their wildest dreams, this time not necessarily because of the dramatic natural beauty, but because of the indescribably good wave kitesurfing conditions. A bit to our shame we have to admit that we haven’t seen much of Fiji, we spent three months near the famous wave spots around Namotu and Cloudbreak’, Marco and Marije enthusiastically say. Kitesurfing is so good here, that we experienced it to the max’. Also in Fiji, they share their fantastic experiences with the kite surfers who have booked an unforgettable kitesurfing holiday at Silverland. 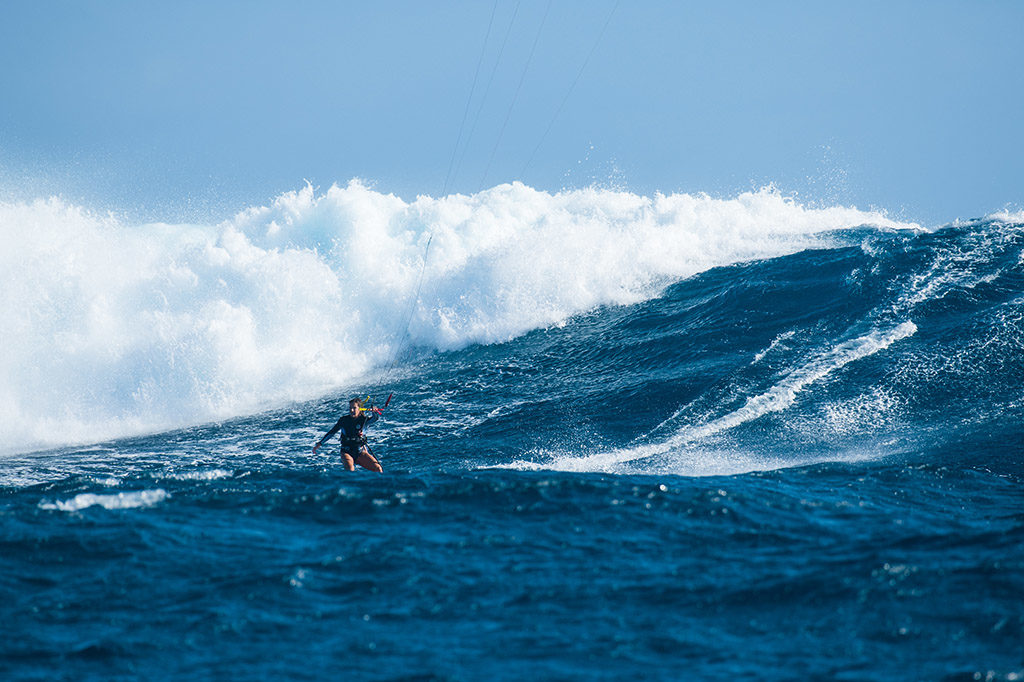 But, it’s getting better again!